So we're going to be at PAX Prime in the Indie Megabooth (Seattle Aug 31st - Sept 2nd). This is known. But what else? 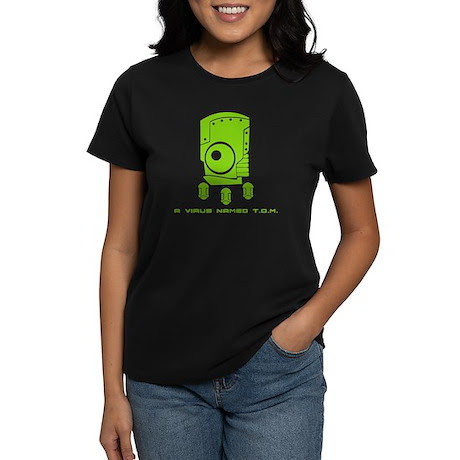 
HUGE THANKS to all those that are helping us put together our booth!! 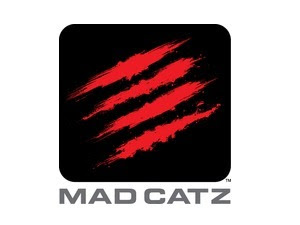